A casement window is commonly a type of window that hangs on hinges that are attached to the vertical side of a window frame. They are sometimes known as “side hung” windows and, due to their hanging position, usually open the full length of the window frame in the same way as a door opens on its hinges. 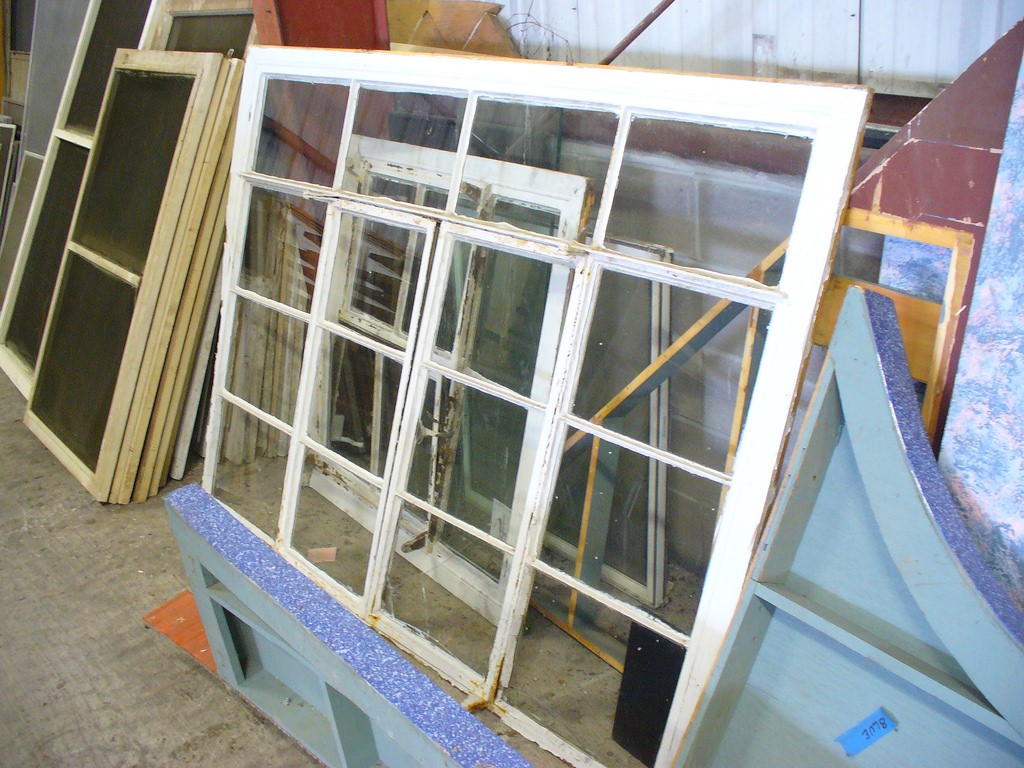 What Are the Characteristics of a Casement Window?

Casement windows were first used right back in the 16th century, when glass was expensive and making large panes was a long and complicated process. Due to this, they more often than not consisted of a frame, usually made of cast iron, with lots of small pieces of glass joined together with lead to fit inside the frame. These pieces of glass were arranged in a lattice pattern.

As time moved on, window frames began to be constructed out of wood, and panes of glass became larger. Lattice patterns were still used, but wealthier families used whole sheets of glass and elegant shutters that looked stylish. 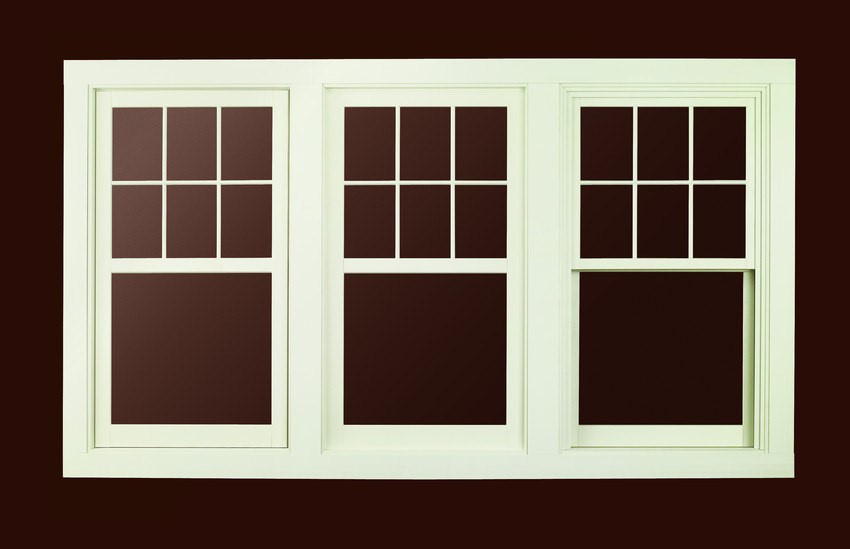 In other parts of the world, casement windows were made differently. In the UK windows traditionally opened outwards, whereas in France they opened inwards and had no central post, so anyone looking out would have a clear view. In the USA casement windows evolved into French doors, opening out on to balconies or patios.

Nowadays, casement windows have progressed, with designs and materials used being completely different to their old-fashioned counterparts. Looking at a window’s design and size can tell us when or where they came from.

Why Should I Consider Casement Windows?

Casement windows are a popular choice due to their classic looks and their ease of care and installation.

UPVC casement windows are safe. As they are double-glazed, they are thick and difficult to break as well as keeping the home warm. According to the Metropolitan Police in the UK, for windows that open out, such as the casement windows available at https://www.firmfix.co.uk/windows/casement-windows/, key-operated locks are available as well as window opening restrictors. These can ensure complete window safety and peace of mind.

As well as being safe, uPVC is extremely easy to care for. It can simply be washed with warm water. There is no need to paint it, and it is strong and hard-wearing.